You might come across a number of builders in Canada that offer their version of a "Net Zero" home. So what does zero-energy mean?
Reid's Heritage Homes has an interactive net zero home at livenetzero.com
A net-zero energy building has zero net energy consumption. This means that a "Net Zero" home is one that generates as much renewable energy on the home site, on an annual basis, as is required by the home. Some definitions allow for the use of renewable energy sources elsewhere. Because of their efficiency, net-zero buildings contribute much less to carbon emissions that cause the greenhouse effect in the atmosphere, leading to global warming. Net zero homes may produce more power than their homes consume during one season, offsetting the deficit experienced in other seasons, depending upon their power generation. This means that at times they may receive up to half their power on the grid, while at other times return the same amount of power consumed. Buildings that produce more power than the energy they consume are called energy-plus buildings. 40% of fossil fuels are burned in buildings and contribute significantly to greenhouse gas emissions. Energy is produced through new or improved technologies such as solar, wind and geothermal. When these technologies are paired with high efficiency heating, cooling, water use, lighting and appliances, a balance can be achieved between the overall amount of power consumed and generated. The economics of a net zero home starts to make sense as energy prices rise and technology prices fall. The profitability of such a home will be even higher now in Canada with the introduction of carbon taxes. The carbon tax rates will increase greatly between now and 2022.
Builder featured in this article: Reid's Heritage Homes 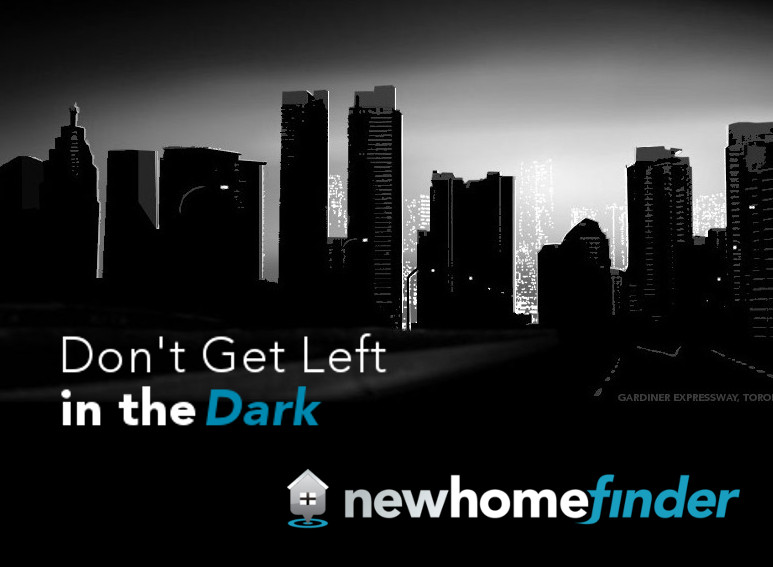