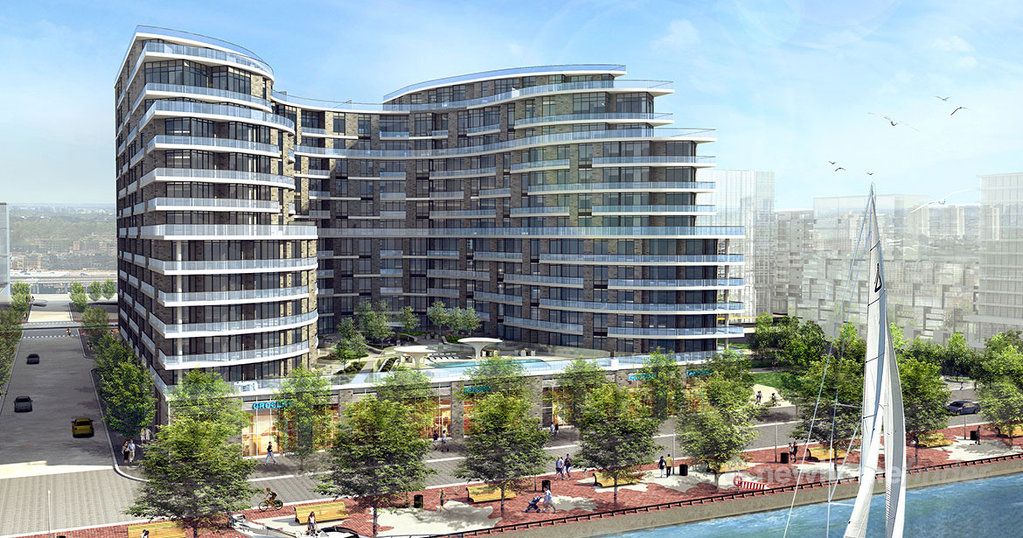 Tridel is regarded in the industry as one of the best condominium developers in Toronto. They have a very high satisfaction level from previous customers. In 2013, Tridel was awarded with the Home Builder of the Year designation by Tarion for excellence in customer satisfaction. Tarion awards survey over 50,000 new home purchasers in the province.

Tridel's founder Jack DelZotto was a stone mason and came to Canada in 1927. He started building detached single family homes. By the 1950's Tridel was formed and headed by Jack's three sons. In 1961 Tridel built its first apartment complex.

Today Tridel is the largest builder of environmentally sustainable condominiums in Canada. They are leaders in building green to preserve the environment for future generations.

E&EO. Subject to change without notice.