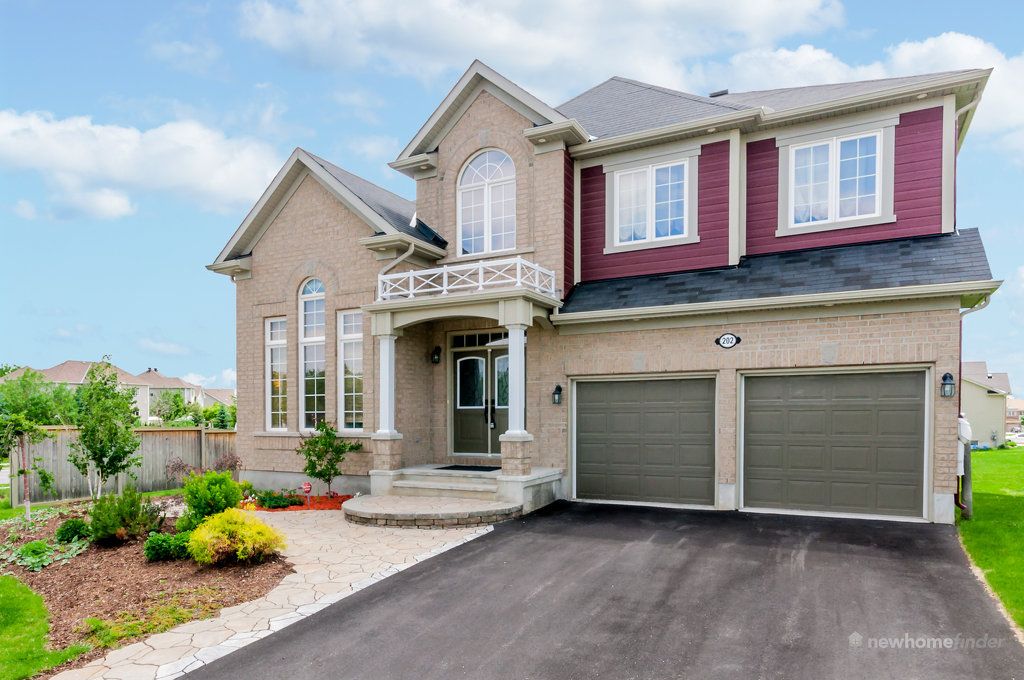 Phoenix Homes is a new home builder from Ottawa, Ontario, Canada. Cuckoo Kochar is the founder of Phoenix Homes and arrived here in Canada in 1972. He holds an undergraduate and masters degree in engineering. He later worked with CMHC in their land management group. In 1988 the Phoenix Group was established. Phoenix Homes has built more than 4,000 homes in the Ottawa area since 1997.

E&EO. Subject to change without notice.